Whether the number of active Android users has decreased or increased within the two years cannot be deduced from the figures, as many people use several Android devices at the same time. Perhaps Google wanted to use the “trick” to make the user growth of its mobile operating system appear larger than it actually is.

However, the number of 2.5 billion active devices alone is impressive. Apple was able to sell a total of 2 billion devices with iOS by the end of 2018. This includes all iPhones, iPads and other iOS devices ever sold, including those that have not been used for years.

Google Drive: Files in the recycle bin will be deleted automatically in the future

Power for smartphones of the future: Qualcomm introduces Snapdragon 888 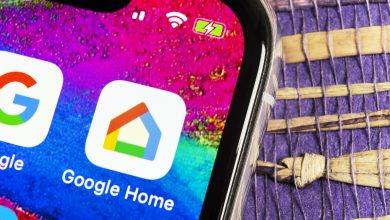