The filigree body of the cooler has a total of 44 aluminium fins, each 0.4 millimetres thick. In addition, there are three copper heatpipes through which the heat is dissipated. These heatpipes are each six millimetres thick. The contact to the CPU is established via a direct-touch surface. The heat-conducting paste MX-2, which is already applied ex works, is used here. The dimensions of the CPU cooler are 137 mm x 109 mm x 86 mm. The fan has a diameter of 92 millimeters and runs at speeds between 300 and 1,200 rpm.

The Freezer 13 X will be available in different versions, which should definitely be considered when buying. Unlike usual, it won’t be delivered with two different mounting sets, but will be offered directly in an AMD and an Intel version. In addition to the standard version with hydrodynamic slide bearing there will also be a CO version with double ball bearing. According to the manufacturer, this CO version is particularly well suited for continuous operation.

All four versions are available immediately on the market. The prices are (with nineteen percent sales setters) 23.99 Euro and 25.99 Euro respectively. The manufacturer warranty is six years. 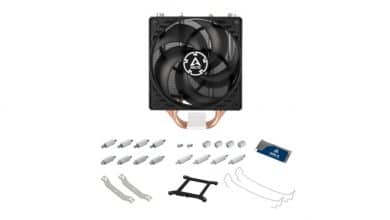 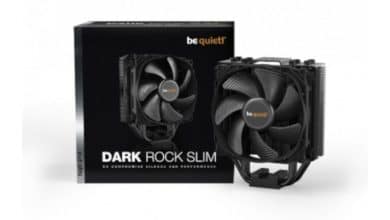