The keyboard “Strafe RGB” by Corsair was – despite its unfavourable naming in the German-speaking area – a very solid and generally positively received keyboard, which was especially well received in the gaming area. It offered all kinds of features a gamer could wish for. In addition to RGB lighting, macros could also be managed.

Now Corsair presents the “Strafe RGB MK.2”, the successor of this keyboard. Naturally, the target group has certain expectations of this successor – the new keyboard should at least be on a par with its predecessor. Given the numerous improvements announced by the manufacturer, this seems to be a realistic goal. Our following test report will show to what extent the expectations placed on the new keyboard can be fulfilled in detail.

The first differences can already be seen in the design. Thus, the Strafe RGB MK.2 is less restrained than its predecessor model. The design of the new keyboard, which is characterized above all by the aluminium trim and the integrated logo, is quite striking. Also striking are the now dedicated media keys including volume wheel, as we know it from other Corsair keyboards like the K70 Lux RGB. The first optical impression of the new device can therefore be described as thoroughly positive.

All in all, it can be said that the new keyboard is far more eye-catching than its predecessor. Despite the already integrated RGB lighting, this in turn was much more discreet than other models from Corsair. The new punishment MK.2 thus chooses a clever middle course and with its design, which is extroverted but not eccentric, should appeal to the majority of the target group.

Corsair also manages to focus the user’s attention on the keys. These are also clearly highlighted again in the new model, which is further enhanced by the RGB lighting.

The workmanship is excellent as expected. There are no points of criticism here – which would also be very unusual in this price class. The manufacturer has once again proved that he is a master of his trade when developing the new model. 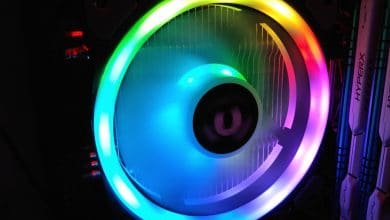 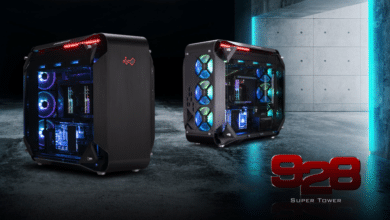