Facebook apparently offered users of a special research app money in the past to access all the data stored on the smartphone. The collection of this data should probably serve to analyse the online behaviour of users.

Facebook itself immediately admitted to this collection of data, but also announced that it would not stop the behavior at all. The users of the “Facebook Research” app had finally agreed to access numerous personal data and would be remunerated for doing so.

In the past, users of the app were between fifteen and 35 years old. They received up to twenty dollars a month. They gave the research app access to personal chats, photos and videos sent, websites visited, online services used and smartphone location data. Facebook also invited individual users to submit screenshots of their Amazon orders.

This extensive access to personal data allowed Facebook to thoroughly analyze the online behavior of users in the primarily advertising-relevant target group of the social network. Which of these data, to which the app has access, is particularly interesting for Facebook, however, has not yet become clear. The invitation to submit screenshots of Amazon purchases suggests, however, that Facebook wanted, among other things, to establish links to users’ consumer behaviour. It is not clear whether data collection and analysis was limited to certain geographical regions.

The app, which is no longer available, was available for both iOS and Android. However, it was not distributed in the usual way, but via three Facebook partners who offer beta test apps. Through this distribution channel, Facebook bypassed the usual review process, which, for example, usually has to be completed before being included in Apple‘s App Store. By doing so, Facebook violated Apple’s Enterprise Certificate policy. The apps were certified by a certificate issued for internal Facebook purposes. As a result of the violation, Apple has now blocked it, which means that all Facebook apps used in-house on Apple devices are no longer functional.

The blog “TechCrunch”, which first published a report about the research app, also reports that it was not obvious at first glance that Facebook was the operator of the app. Facebook itself denied this and referred, among other things, to the naming of the app in which the term “Facebook” appears. Furthermore, a Facebook spokesperson stated that the app had by no means spied on users because they agreed to the data collection as part of the setup process and were paid for it. 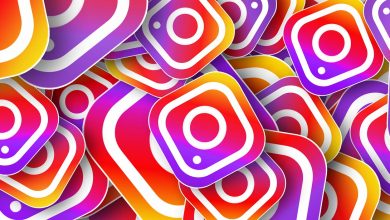 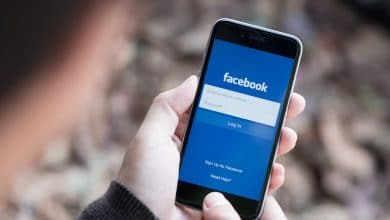 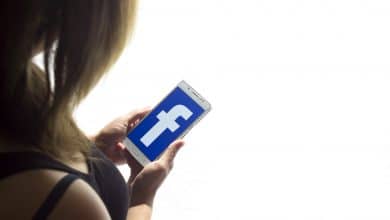