Google has announced during the developer conference I/O soon to launch a major data protection initiative. The company, which has been relatively privacy friendly to US standards to date and offers users a range of settings for how their data is used, is likely to want to differentiate itself from other technology companies such as Facebook.

According to a announcement from Google, almost all products such as Chrome, Maps, Assistant, Android and advertising are affected by the changes to data protection.

Speech Processing Locally on the Smartphone

Advances in deep learning have made it possible to reduce a 100GB speech recognition and processing model to half a gigabyte. This will allow the upcoming Android Q operating system to run Google Assistant directly on the smartphone instead of processing recordings in the cloud. The innovation will initially be limited to Google Pixel devices, but will later be made available for third-party Android smartphones. Private recordings such as a dictated e-mail no longer have to be sent to Google’s cloud servers to use the function.

In addition to improved data protection, the no longer necessary upload to the cloud also significantly increases the reaction speed, as the delay is eliminated. In addition, users with small inclusive volumes benefit from the fact that no more data has to be transferred.

Also new is an automatic deletion function that can delete transaction data and other personal data after 3 or 18 months if desired. Currently only “save”, “do not save” or “delete manually” are available for selection.

In the future, data transmission will also be limited to information such as the weather, which must be retrieved via the Internet, and updates that further improve artificial intelligence. Not only do users receive these updates from Google, but Google also receives data from users to further develop the AI. The new procedure is called “Federated Learning”.

The biggest update of Google Maps in the course of the data protection initiative is the new incognito mode, which is already known from the in-house browser Chrome. When using the incognito mode, no data such as the standard or navigation points are recorded.

In addition, the data protection settings in Android Q should become much clearer and easier to access than in previous versions. To make tracking by WLAN operators more difficult, the Mac address of Android Q devices is changed randomly.

Chrome will also receive new data protection features in upcoming updates, which are already being tested in the experimental version of the browser. In particular, the handling of cookies is more strictly regulated, as they can only be viewed from the pages that they have set. Third party pages can only read cookies from other pages in the future if they are explicitly declared to be visible to third parties when they are set. In addition, these cookies will only be transmitted in encrypted form in the future.

Browser fingerprinting, i.e. different methods to identify users across websites and thus create comprehensive profiles, should also be prevented in Chrome. In addition to cookies, advertising networks are currently analyzing the operating system, installed add-ons, resolution, fonts and a number of other factors that make unambiguous recognition possible.

Google has not yet announced when exactly the numerous changes in Chrome will be included in the release version. 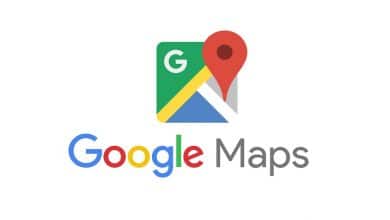 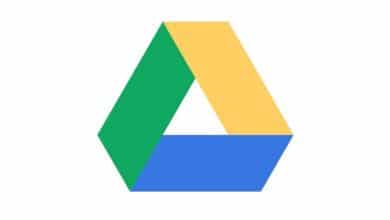