The core of the recent Huawei event in Munich was the presentation of the manufacturer’s two new Mate-30 smartphones. But that wasn’t all: Huawei also presented a new smart watch with the Watch GT 2.

Differently than in the Smartphone section Huawei did not strike with the new clock particularly on the kettledrum. Instead, the company, which was hit by US sanctions, concentrated on minor technical changes, which should be sufficient to play a leading role with the new product.

Externally, the watch reminds at first glance of a classic wristwatch. It is equipped with a round, curved OLED dial, which is displayed on a 3D glass surface. The metal frame surrounding the display is comparatively slim. Mechanical control elements are located at the edge. All this contributes to achieving the classic appearance of a sporty wristwatch.

However, the watch is available in two sizes. In addition to a 42 mm model, a 46 mm model is also sold. While the former lasts a week, the latter can be used for two weeks at a time without having to be connected to the mains. If GPS is switched on, the battery life is reduced to a maximum of 30 hours.

The watch is powered by a Kirin A1 chip developed by Huawei. It is responsible for all applications as well as for the Bluetooth connection and the audio output. According to the manufacturer, it should combine high performance with low power consumption. The main memory is 16 or 32 MB, depending on your choice. In addition, there is 4 GB of read-only memory, which can be used to store songs, for example. The operating system is Lite OS.

The watch is clearly aimed at athletes. It is equipped with various sports-specific functions and can automatically recognise up to fifteen sports, including rowing. But the watch can do even more: if required, it can help with performance forecasts and training plans. The device also monitors heart rate, sleep patterns and stress levels.

The Smartwatch will be available from October. The small model costs between 199 and 249 Euros, depending on the equipment variant, while the large model will cost between 229 and 279 Euros.

Rain of Money for Huawei Employees in October 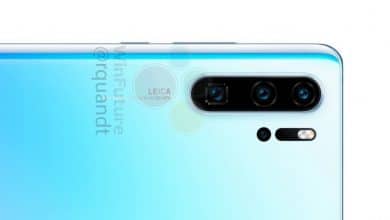 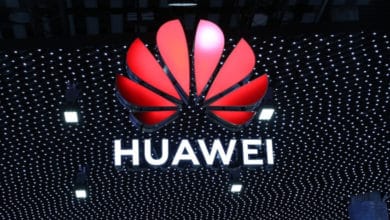 SD Association and Other Partners End Cooperation with Huawei