Depending on which of the keyboards you get, you can expect a different scope of delivery. The Razer Huntsman Elite includes a comfortable palm rest in addition to the keyboard, which is omitted in the cheaper version. The media buttons in the upper right corner as well as the underbody lighting in the cheaper version of the Razer Huntsman are also omitted.

The design of the mechanical keyboard matches the other products from the house of the big peripheral giant. Like most peripheral devices, this one comes in a matching black color. The special thing about the keyboard for me are the stylish multimedia keys, which you can find in the upper right corner. With a knob you can easily turn your music louder and quieter.

There is also a knob on the knob that lets you completely mute your sound. Once you have muted your sound, this will also be shown on the knob’s keyboard, because the knob will then have a red background.

The case and wrist-rest of the Razer Huntsman Elite are made of matt aluminium, which ensures high stability compared to other keyboards. In addition, the palm rest is covered with imitation leather and is simply attached to the keyboard by a magnet. Thus, longer gaming sessions are much more comfortable than with other palm rests that are only made of plastic or plastic. 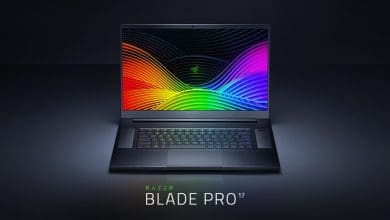 Razer: Blade Laptops Are Being Upgraded with Nvidia Graphics Cards 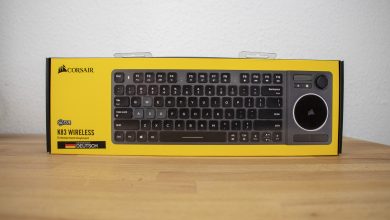