In essence, Bannerlord is a prettier warband with some additional features that complement and expand the game very usefully. The changes compared to Warband are not as serious as they could have been, but still: If you had fun with an older Mount & Blade, you will also have fun with Bannerlord – have fun.

The game has to struggle with its own claim: The extremely early announcement of Bannerlord – 2012 – has let expectations go through the roof. For this reason, Taleworlds also emphasizes that Bannerlord is still in early access and thus does not offer all features.

If the developers add a few more quests next year, tweak the UI a bit and add a few more features like more tactics and policy options, Bannerlord can be really, really good. But even now, despite some minor bugs, the game is still playable and definitely much more versatile and accessible than Warband.

At this point we also want to praise the launch support of Taleworlds: Up to now, patches for the game have been released almost daily. From now on, major updates are to be released weekly, and if the company maintains the scope of the first patch, Bannerlord should quickly become (even) better.

But whether one is willing to pay the full price for Bannerlord now is a difficult decision – because 50 € is a lot of money. If you see the same, you should better wait until Bannerlord offers more features, or you can get it for a lower price in a sale. On the other hand, if you’ve already warmed up with one of the predecessors and had a lot of fun playing with it, you’ll get a better game with Bannerlord in every respect and should have a lot of fun with it, too. 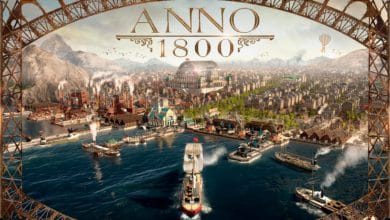