About 25 years ago, The Need for Speed was the starting shot for one of the most successful racing series. On November 8th, 2019 Ghost Games delivered Need for Speed Heat, the current offshoot of The Need for Speed, and send you on a hot patch again. Whether the developers have learned from the mistakes of the past and have larded the title this time with tough opponents, you can find out in the following test.

A ride at night

The story in Need for Speed Heat is quickly told and serves only as a loose accessory. The plot is set in the city of Palm City, which is under the control of the somewhat questionable cop Lt. Frank Mercer, who uses his very own methods in the fight against illegal car racing. While you prove your skills in legal races during the day, you explore the wild street racing scene at night, in which not only the cops, but also various crews are on your heels. With each new race, you’ll improve your reputation in the scene and soon realize that this city only really awakens at night.

in the sights of the cops

Already after a few minutes of playing it is recognizable that Need for Speed Heat unfolds its special charm by the constant change between day and night races.

While you collect a lot of prize money at the official races during the day, you increase your reputation in the illegal races at night and can therefore always unlock new races. But your skills won’t go unnoticed and soon the police will have you on the radar.

While the cops give fines during the day in usual manner, they show themselves particularly corrupt at night. If you’re too fast on the streets or take a daredevil leap too much, they’ll aggressively bind themselves to your bumper and chase you across town. The longer a chase lasts, the more your heat meter rises, which in turn raises your reputation points.

However, at level 5 you’ll even be tracked by armored sleds, nail bands, rinos or helicopters, which will get you into trouble. If you want to avoid the direct confrontation, you can alternatively bribe the cops with a nice little sum and at least buy yourself out temporarily. 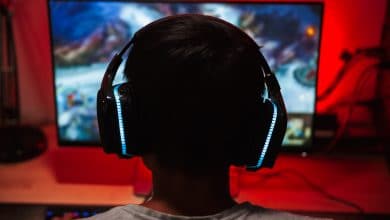 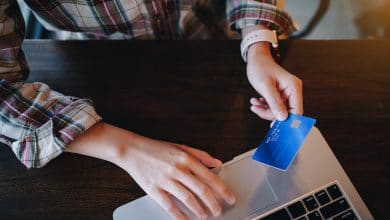