The Cologne-based company DeepL is best known for its AI-powered translation program. Just a few days ago, the company became a “unicorn” – that is, a startup worth more than a billion dollars. Now they are launching DeepL Write, an exciting writing tool that sounds no less impressive on paper than their own translation tool.

With DeepL Write, the young company from Cologne is launching an exciting new tool that – similar to the multiple award-winning translator – works on the basis of AI functions. But here the functional scope does not revolve around translations, but rather around improving and correcting texts.

DeepL Write is currently already available in the alpha version directly in the browser. The aim of the tool is to improve texts while eliminating errors. For example, colloquial phrases can be inserted, whereupon the tool makes recommendations for word replacements, an improved conversational tone, but also irons out grammar and punctuation errors.

All this is calculated in real time via the cloud. To do this, you simply have to type or copy a text into DeepL Write, whereupon you will be given various suggestions for a “better” writing style.

Of course, this doesn’t make sense in all scenarios, especially in personal texts that may or should reflect your own opinion or emotions. Nevertheless, it is an interesting tool that has a very practical use.

Due to its alpha status, DeepL Write is still relatively often unavailable. When it is available, however, the little helper delivers quite interesting approaches.

The DeepL translator now offers 29 different languages. In September 2022, Ukrainian was added as the newest language. The tool enjoys enormous popularity, especially due to its precise and fast translations.

DeepL gets 13 additional languages for translations

Ukrainian is now also available at the translation portal DeepL 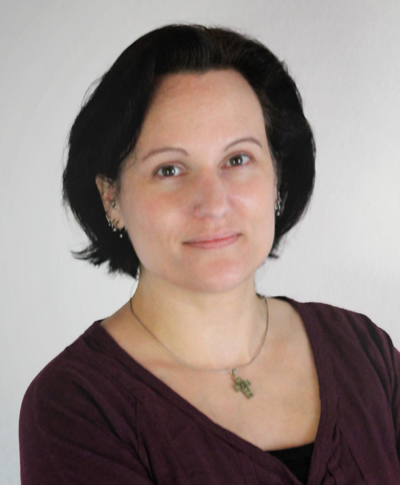 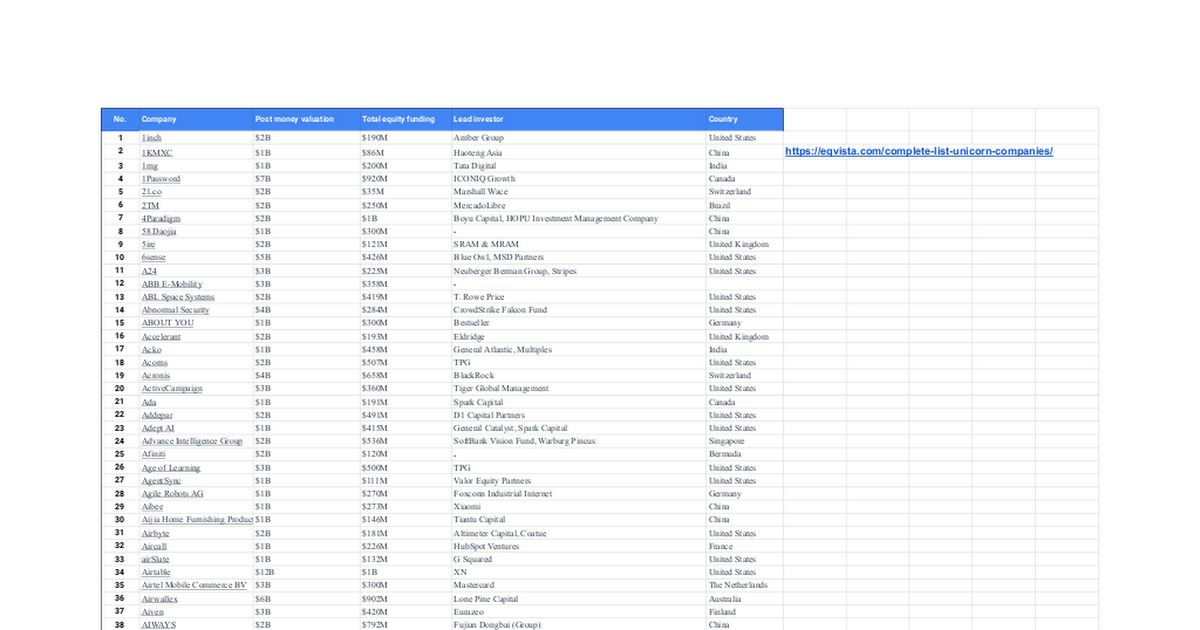