A few days after the official launch, the Dell XPS 15 and XPS 17 notebooks are now available in Germany. Both devices can be configured extensively and rely on Intel’s 12th generation processors.

Just over a week ago, Dell officially unveiled the new 2022 model generation of its Dell XPS 15 (9520) and XPS 17 (9720) notebooks, and now both notebooks are available in Germany.

You can choose between the internal Intel Iris Xe or an NVIDIA GeForce RTX 3050 or 3050 Ti for the graphics. Storage capacity of 512 GB, 1 TB or 2 TB is available. Optionally, the Dell XPS 15 (9520) can also be equipped with a 3.5K OLED display including touch function or a 4K touchscreen.

Dell XPS 17 not quite as rich in variants 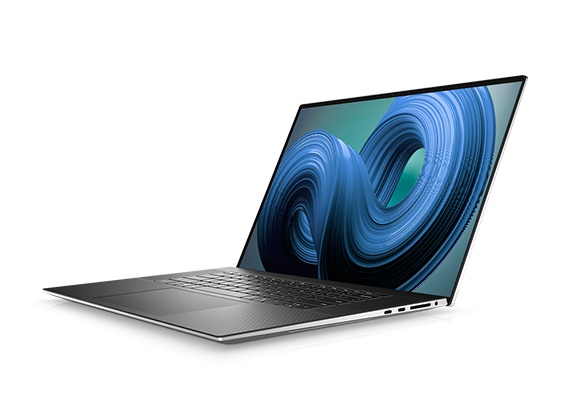 In return, there are more ports, presumably due to the larger dimensions: 4x Thunderbolt 4 (USB Type-C) with DisplayPort and Power Delivery, 1x eDP port with max +3 USB Type-C, 1 universal audio jack and 1 SD card slot are offered, while the XPS 15 only has two Thunderbolt 4 ports.