Google must pay a fine of 4.1 billion euros for the dominant position of the Android mobile operating system. The court thus confirmed the EU Commission’s competition fine, but reduced the fine minimally.

For unfair business practices, Google was fined millions in April. By contrast, due to the restrictions imposed by Google’s Android operating system, the EU Commission already fined Google €4.3 billion in 2018.

This has now been largely confirmed by an EU court, but the judges did not agree with the Commission on all points, which is why the fine was reduced to €4.125 billion. This is according to the ruling published on September 14.

Due to complaints regarding the Android operating system, which culminated in proceedings against Google back in April 2015, the EU Commission imposed a sanction for abuse of its dominant position on July 18, 2018. 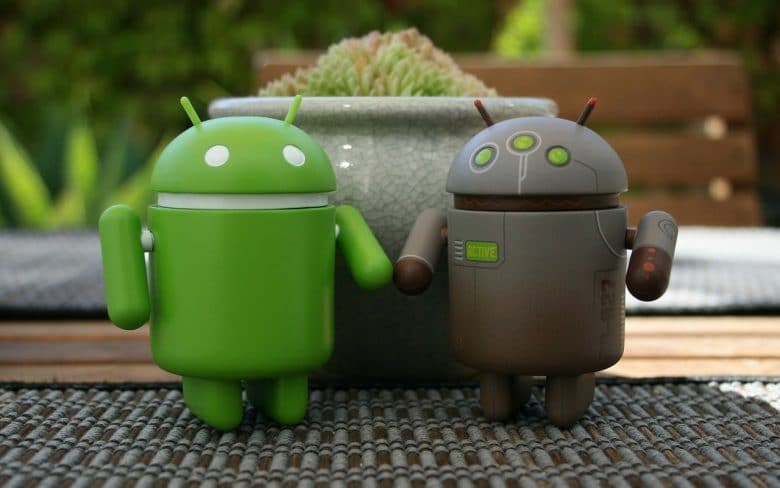 The reason: Mobile device manufacturers and mobile network operators felt they were disadvantaged by the imposition of anti-competitive contractual restrictions. In total, they cited three forms of disadvantage: Google Search and the Chrome browser had to be mandatorily preinstalled , in order to obtain a license from Google for the use of its app store (Play Store).

In addition, the manufacturers objected to the anti-fragmentation agreements that prohibited them from selling devices equipped with versions of the Android operating system that were not approved by Google.

The vendors also complained that Google mandatorily withheld a portion of advertising revenue “if they undertook not to pre-install a competing general search service on a pre-determined range of devices”.

Google had sued his sign against the judgment of the EU Commission. The judges of the EU court rejected this complaint, however, and deviated from the original demand and set the penalty at 4.125 billion euros.

Like the EU Commission, the court also sees a deliberate infringement on the part of Google, which is why they agree with the fine in large parts.

Google has to answer to EU courts time and again. In November 2021, it was fined 2.4 billion euros. The background to the lawsuit is said to be anti-competitive practices at Google’s price comparison service, where Google favors its own comparison over competing services

Google must pay a fine of 4.1 billion euros for the dominant position of the Android mobile operating system. The court thus confirmed the EU Commission’s competition fine, but reduced the fine minimally. Google fine: fine of billions confirmed For unfair business practices, Google was fined millions in April. By contrast, due to the restrictions … (Weiterlesen...)