The American manufacturer NZXT informs its users of the Mini-ITX case H1 about possible fire hazard. According to the manufacturer, some models of the H1 may have been short-circuited.

So far, the fire hazard or short circuit has only occurred in a few models of the H1. The source of the danger is probably the riser cable. The riser cable is included with the NZXT H1 and is used to connect the graphics card. According to the manufacturer, the two screws on the riser cable can cause a short circuit in the PCB. This in turn could cause a fire. Currently only a few models of the H1 are affected. The defect apparently occurred in less than ten H1 cases. To avoid more serious consequences, the manufacturer has acted immediately. Trading of the NZXT H1 has been suspended for the time being and dealers are also not to sell the H1 for the time being. The manufacturer is now working on a solution to the problem. Probably there will be a replacement kit with two other screws to eliminate the risk of short circuit. 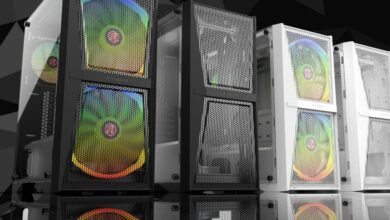