OnePlus has started to distribute an update to Android 9 for the smartphone models 3 and 3T, which are already three years old. In addition to the update to the latest version of the mobile operating system, all Google security patches from April 2019 are also included. The OnePlus Oxygen OS interface also has new features including a new “Do Not Disturb Mode”, a “Gaming Mode” and the integration of Google Lens into the camera app of both smartphones.

The newer OnePlus models 5, 5T and 6 have already received the update to Android 9 much earlier. The beta test for the 3 and 3T began in March 2019 and has now been successfully completed. The update is distributed worldwide in waves. Some of the users will probably wait a few days for the update of their device.

Originally, OnePlus promised updates “only” for two years. The company has now clearly exceeded its update promise with the update three years after the release. 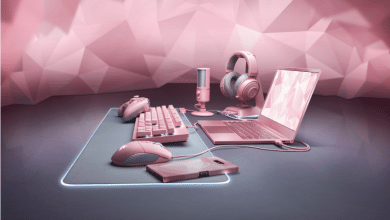 Samsung cuts smartphone production in half