Apple‘s first $454 million payment to Virnet X is probably not enough. The dispute is about the license fees for the “VPN on Demand” function. Now another 500 million US dollars are to flow.

1.1 billion US dollars from Apple

The patent dispute between Apple and Virnet X has been going on for more than a decade. Now the topic seems to be slowly through. The renewed request for another trial by Apple was rejected by a US court. In addition, the recent verdict of jury was confirmed. The attempt by Apple to overturn the verdict has thus failed. According to this, the company is to pay another $ 500 million in royalties to Virnet X (VirnetX vs. Apple, U.S. District Court, Eastern District of Texas, case number 6:12-cv-00855). Apple already had to pay $454 million to Virnet X after losing another case in March of last year. So far, the lawsuit has cost the company $1.1 billion. The Supreme Court has not yet wanted to deal with the dispute between the companies, although this path is still open. Whether it goes to the last instance is not yet clear.

“VPN on Demand” feature is not core function

The legal dispute between the two corporations is actually about the “VPN on Demand” function, a secured communications technology that Virnet X had basically in mind for U.S. foreign intelligence agencies such as the CIA during development. Virnet X sees an infringement of patents by Apple’s iMessage and FaceTime communication services. The company had, for example, already technically redesigned FaceTime years ago. This was probably also done to avoid disputes with Virnet X. Despite all this, there was a legal dispute. Last week, the verdict was published. The jury set a license fee of 84 cents per end device. This sum also applies to each new device of the manufacturer.

Apple, on the other hand, continues to consider the sum excessive and believes that a maximum of 19 cents per device is acceptable. The total sum of another $500 million stems from the fact that millions of devices have been sold. According to Apple, however, the plaintiff’s patents have nothing to do with the “core function” of the iPhone and the other devices. These have also already been declared invalid in parts, according to the Apple group. It remains to be seen whether the issue will now be closed with the ruling or whether it will still go before the Supreme Court.

Google One gets VPN protection 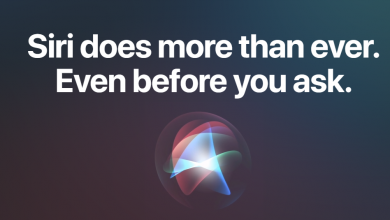 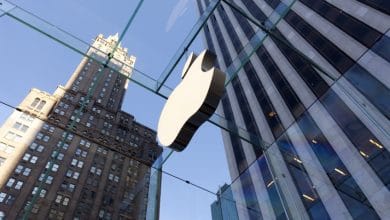 Apple Is Again the Most Valuable Company in the World