Lenovo presents a new version of the Yoga Slim i7 Pro notebook. This new version is equipped with an OLED display and Dolby Vision compatibility. The display is produced by Samsung.

Many colors and Dolby Vision

The display measures fourteen inches, resolves with 2,880 x 1,800 pixels and offers a wide color space coverage. The DCI-P3 color space is covered by 100 percent, while the coverage for the sRGB color space is even 125 percent. In addition, there is Dolby Atmos compatibility. The screen’s brightness values are not yet known. The LCD version has a brightness of 400 candelas per square meter – similar values can be expected for the OLED display.

The OLED display of the Yoga Slim i7 Pro is produced by Samsung. This is not the case for the other display variants.

There will be no further changes compared to the predecessor. Consequently, technically everything remains the same. Thus, the notebook is equipped with an Intel Core processor, which comes from the eleventh generation at most, and has an Nvidia GeForce graphics card – the most expensive variant is equipped with the Nvidia GeForce MX450. The working memory is a maximum of 16 GB, while the internal storage is up to 1 TB. There are also speakers with Dolby Atmos certification, an IR camera usable with Windows Hello, Bluetooth 5.0, WiFi 6, two Thunderbolt ports and a USB 3.2-A port.

No other information about the device has been released. It is not known when it will hit the market, what the price will be, and whether the AMD version of the Yoga Slim 7 Pro will also feature an OLED display. However, it is known that Lenovo is aiming for an Evo certification in the second quarter of 2021 together with Intel. This suggests that the device will probably be launched this year. 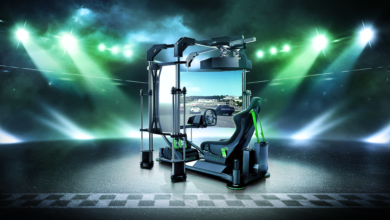 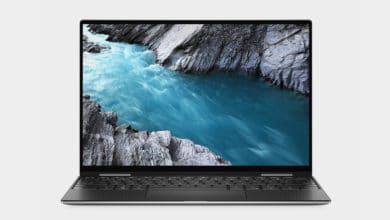