Streaming services for music are like sand on the sea, but top dogs like Apple Music or Spotify set the tone. Google plays a rather small role with YouTube Music, but there is a new feature. You can enjoy music without an Internet connection. But you don’t choose yourself which songs should be available offline.

The new function extends the “Offline Mixtape”. Up to now, 100 songs have been automatically downloaded and made available offline according to your preferences. Up to 500 titles are possible with the new “Smart Downloads”. But also here YouTube Music creates a playlist based on your likes, which is then downloaded. The only option is to skip a song to get it off the playlist.

According to Engadget, the automatic downloads only run at night and are only started when the WLAN connection is active. The user can only define how many songs should actually be downloaded. Prerequisite for the feature is a YouTube Music premium subscription. 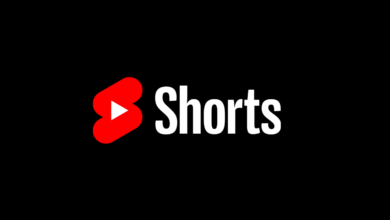