According to a report by the news agency Bloomberg, the New York tax office has started investigations against the bank Goldman Sachs, which provides the credit cards for the Apple Card. This was triggered by a tweet by David Heinemeier Hansson, the developer of the framework Ruby on Rails, who is echauffiert about the fact that his credit line exceeds that of his wife by a factor of twenty despite a common tax assessment.

For this reason, the Bank is accused of discriminatory distribution of credit limits based on gender. In the meantime, several users have reported similar incidents via Twitter. This includes founder Steve Wozniak, who confirms that his credit limit is ten times higher than that of his wife, even though the married couple have joint accounts.

Hansson accuses Bank Goldman Sachs of using “opaque algorithms” to determine credit lines. His wife’s credit limit has now been aligned with his credit limit without being asked, and the bank has not requested any further evidence to prove his creditworthiness. A regulatory spokeswoman explained that “the IRS will open an investigation to determine whether the New York law has been violated and to ensure that all clients are treated equally, regardless of gender.”

According to a statement by the responsible bank, only income and individual creditworthiness, but not gender, are taken into account when calculating the credit line.

Apple Watch Series 7 will be available in the fall 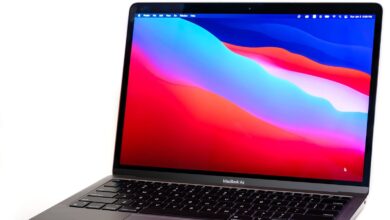 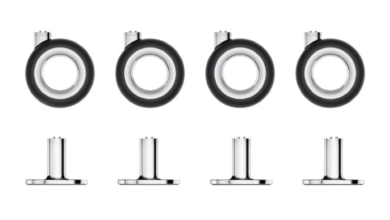 Apple: rolling feet for the Mac Pro more expensive than many PCs