Apple has revised both the 13-inch and 15-inch versions of the MacBook. Both are now equipped with a modified keyboard, which should not tie in with the weaknesses of their predecessors. In addition, an 8-core processor can be selected for the larger model.

The 13-inch model will cost at least 1,999 euros. In this basic version, it is equipped with an eighth-generation quad-core Core i5 processor, which is clocked at 2.4 GHz and can achieve a turbo clock of 4.1 GHz. The more expensive version, which costs 2,359 Euros, is equipped with a quad-core Core i7 processor, which achieves a maximum clock rate of 4.7 GHz. It is therefore faster than the cheaper version.

Furthermore, the keyboard, which caused problems with the predecessor model, was revised. The Butterfly model is now partly made of other material. However, the butterfly mechanism itself is not changed.

The 13-inch model without touchbar does not have a successor and thus remains at the 2017 level.

iPhone 14 price: Why it’s worth the wait 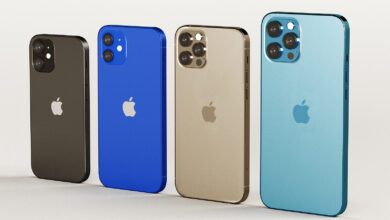 Apple is desperately looking for employees for the upcoming iPhone