Three years ago the “Call of Duty” version “Infinite Warfare” was released. Actually, developer “Infinity Ward” is on the move this year and should publish a successor. However, a former employee is firmly convinced that this expected successor will never come. From an economic point of view, the decision would be comprehensible.

“Infinite Warfare” was not very successful compared to the other parts of the Call of Duty series. The campaign was praised, but the multiplayer mode was in constant criticism. Financially, no convincing results could be achieved either. Since the game could win some fans nevertheless, the question arose again and again in the past about a successor. Following the typical Call of Duty cycle, the release of this successor would be due this year.

Robert Bowling, former “Creative Strategist” of the developer, now announced that he was convinced that such a successor would never come. Economically this decision would be comprehensible, it concerns nevertheless the title ranked after financial success sorted only on the twelfth rank of all Call of Duty games.

Bowling also indicated that “Modern Warfare 4” will be released this year instead. The extent to which the former employee can be believed is not clear. It therefore remains to be seen which sub-series the part to be published this year will be assigned to. 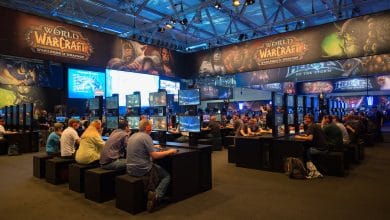