The two new high-performance notebooks in the ProArt Studiobook series are aimed primarily at professional users who need maximum performance in their laptop for smooth workflows.

The ProArt Studiobook Pro 16 OLED (W5600/W7600) is powered by an AMD Ryzen 5000 Series (W5600) or a third-generation Intel Xeon workstation processor (W7600) in the most powerful configuration variant. Graphics performance is provided by an NVIDIA RTX A2000 (W5600) or A5000 (W7600) GPU, which can handle even the most demanding tasks such as complex CAD models, 3D product design or high-resolution video editing at top speed.

According to the manufacturer, the maximum brightness is 400 nits. Furthermore, a 100% DCI-P3 color space coverage is offered. Both Vivobooks have up to VESA DisplayHDR True Black 600 certification, are PANTONE-validated and certified by TÜV Rheinland for low blue light emissions as easy on the eyes.

ASUS also installs an effective dual-fan cooling system with ASUS IceCool Plus technology. The battery has a capacity of 96 Wh and is supposed to provide long runtimes. The large touchpad with a silky-smooth surface, the integrated fingerprint sensor in the power button and a backlit keyboard increase productivity. With Thunderbolt 4 (N7400/N7600) or USB Type-C port (M7400/M7600), the Vivobooks Pro offer numerous ultra-fast connectivity options.

The Vivobook Pro 14 OLED is equipped with a NanoEdge display with WQXGA resolution (2880 x 1800 pixels), the 15-inch variant relies on a Full HD display. An Intel Core H Series processor of the 11th generation (K3400/K3500) or an AMD Ryzen 5000 H Series Mobile processor (M3401/M3500), as well as a maximum of an NVIDIA GeForce RTX 3050 graphics card ensure optimal performance. Both laptops are equipped with up to 16 GB of RAM and a maximum of 1 TB of PCIe SSD storage. The dual-fan cooling system with ASUS IceCool Plus technology enables sustained high and smooth performance. 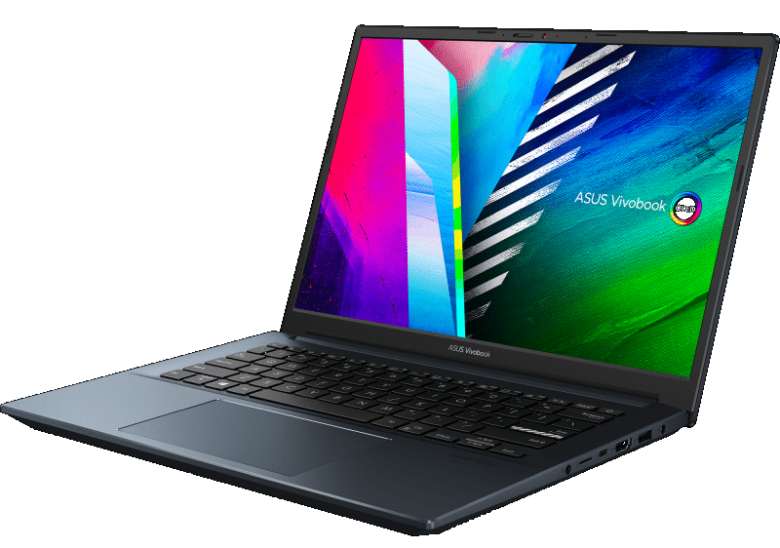 In addition, both Vivobook Pro models rely on a Harman Kardon certified audio system, are equipped with WiFi 6, and offer an optional webcam cover, a fingerprint sensor on the power button, and a backlit keyboard.

All new ASUS Creator notebooks are expected to make their way to retail in the fourth quarter of 2021. Pricing starts at an MSRP of 799.00 euros for the Vivobook Pro 14 OLED. The Vivobook Pro 15 OLED costs 949.00 Euros. 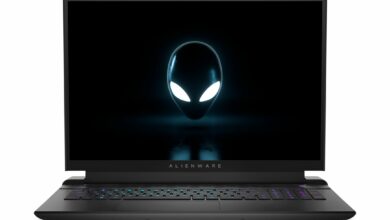