With the GSP 600 headset series, EPOS has created one of the most popular pairs of headphones on the gaming market. Especially gamers who attach great importance to surround sound have always enjoyed the over-ears. Now the manufacturer is launching the popular series in two new colors.

The GSP 600 headset series is particularly popular because of its crystal clear sound. Thanks to the reliable spatial sound, the headphones enabled highly reliable counter-location. But the headphones were not only convincing in the multiplayer area. Due to the audio experience, many gamers also enjoyed the GSP 600 during single-player games, as the realistic sound provided a high degree of immersion.   Nevertheless, it was probably time for the manufacturer to bring a breath of fresh air into the series. After all, the headset was previously only available in black and red.

As new as the colors may be, they are once again timeless. The GSP 601 from EPOS mainly comes in a plain white. The only accents of black nevertheless ensure a modern design that does not have to hide behind the competition. If you look closely you can see small amounts of copper. Due to their contrast to black and white, these provide an extra eye-catcher. The copper side plates can also be replaced. 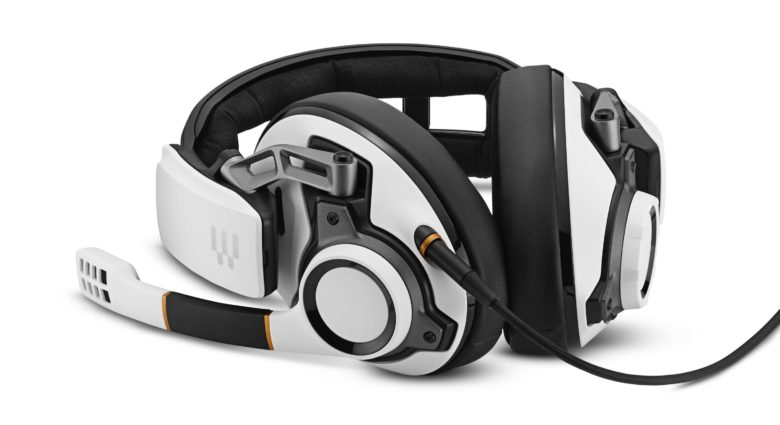 The GSP 602 from EPOS comes in a completely different look. Quite in contrast to the discreet appearance of the other newcomer, the manufacturer has opted for an eye-catching design. With its all-dominant navy blue, the GSP 602 looks more sporty than its white colleague. Nevertheless, this version also comes along with a clear splash of elegance. This is ensured by the ear cushions, which have been designed in cognac color. 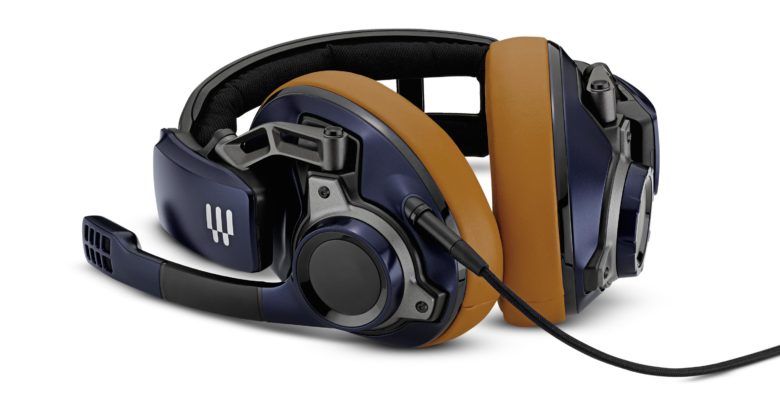 EPOS has not changed anything on the inside. Why should it? After all, the GSP 600 is still one of the most popular headsets on the market of high-quality gaming accessories. In addition to high sound quality, the headsets also score points for comfort. This is ensured by the ergonomic ear pads and the low weight. According to EPOS, the ear pads are not only comfortable, but also offer passive noise suppression. The microphone, too, should still be convincing and allow noise-free and crystal-clear voice transmission.

The two new versions of the headset are now available in stores. But of course, the high quality is not available at a bargain price. Anyone interested in one of the headsets will have to live with a price of currently 219 Euro (as of August 2020).

Cooler Master MH670 in review: Not quite convincing, but good