In the meantime, it has become clear that the war in Ukraine is not only one of the worst humanitarian disasters of recent years. Economically, we are also feeling the effects of the Russian war of aggression more and more clearly. In addition to rising prices for raw materials and food, which are a particular burden on the average consumer, companies are also having to rethink their business. Jolla is one such company. Until now, the software developer has been financially supported mainly by the Russian Rostelecom. Now the company from Finland has to look for new shareholders. After all, the developer of the Sailfish OS has ceased business in Russia altogether.

Until now, Jolla could or rather had to rely for the most part on financial support from Rostelecom. However, the largest shareholder is now falling away for the Finnish company as it looks. Finally, the developer has publicly stated that it will look for alternatives. The reason is to break away from Russia in order to set a sign against the Ukraine war. This will not be easy, since the company will have to look for financial alternatives as soon as possible in order to avoid economic difficulties. However, the step was unavoidable for Jolla. After all, 45 percent of Rostelecom is owned by the Russian state. Fortunately, the Finnish company had decided against acquiring a majority stake in Rostelecom when it bought the shares at the time. Otherwise, it would not be possible to dissolve the cooperation so easily now.

When reading the statement on the part of Jolla more closely, it quickly becomes clear that the Ukraine war is obviously just the straw that broke the camel’s back for the Finns. After all, the company had wanted to adjust and modernize its dubious shareholding structure for quite some time anyway. The main focus was on significantly curbing cooperation with Russia. In view of the Russian war of aggression, however, the planned reduction has now turned into a complete cancellation of Russia’s participation.

Fortunately, Jolla has already made efforts in advance to curb its work in Russia. According to Jolla, corresponding sales are no longer generated locally anyway. The very active community around Sailfish OS probably also plays a big role in Jolla’s step. After all, many members in the official forum demanded that the Finns take a stand on the Ukraine war and especially the invasion of Russia. The first voices about demanded sanctions were also raised. Now the company has drawn consequences.

One could almost call Jolla a real jack-of-all-trades in the field of electronics manufacturers. In this respect, the company, which was founded in 2011, is in a way related to the world-famous cell phone manufacturer Nokia. After all, some employees of the inventor of iconic cell phones, also from Finland, got together 11 years ago to found Jolla. The company then made a start with its own smartphone. However, the Finns met a similar fate as Nokia in this field. Thus, they could not keep up with Jolla smartphones on the market. Besides the own smartphone, the Sailfish OS was also launched. The company also only celebrated moderate success with it for the time being. It is therefore hardly surprising that Jolla was on the verge of bankruptcy in 2015.

The Finns then found a way out of the misery with the introduction of their license for Sailfish OS. The plan worked out. Eventually, some companies bought the operating system. However, Russia was also on the list of buyers. Finland’s neighbor wanted to use Sailfish OS in its own country without further ado. In the meantime, Jolla has also been able to build up another pillar. With its new app support division, for example, the company makes sure that Android apps can also run on Linux systems. Here, the Finns benefit from the fact that the same is possible without problems with Sailfish OS. According to the company, the interest of car manufacturers is also steadily increasing. After all, they sometimes want to use Sailfish OS for their own infotainment systems. 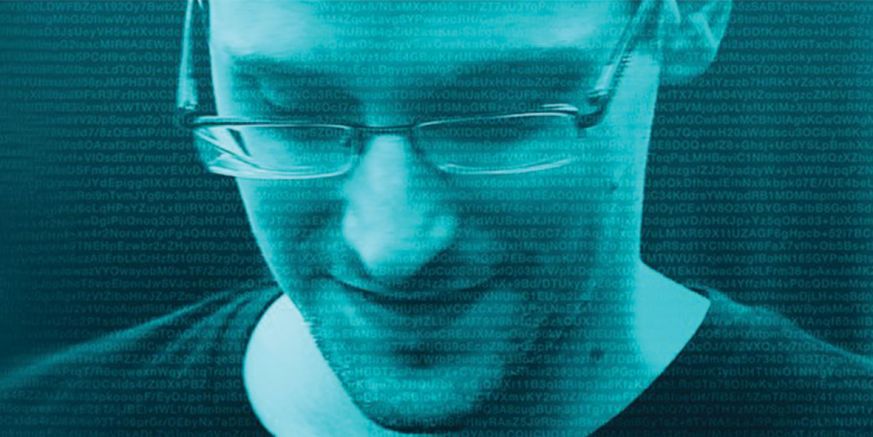 Russia wants to cut itself off from the Internet, according to media reports

In the meantime, it has become clear that the war in Ukraine is not only one of the worst humanitarian disasters of recent years. Economically, we are also feeling the effects of the Russian war of aggression more and more clearly. In addition to rising prices for raw materials and food, which are a particular … (Weiterlesen...)