Western Digital is represented at this year’s IFA in Berlin and presents a 1 TB SD card.

The new SD card is released under the San Disk brand and belongs to the Extreme Pro series. In practice, according to the manufacturer, it should offer a data transfer speed of up to 170 MB per second, making it suitable for use in demanding film applications. Work on 4K material will also be possible thanks to the fast data transfer with the memory card.

In addition to the memory card presented at the IFA, Western Digital is presenting numerous other new products. They can be seen in Hall 17 at Stand 201. 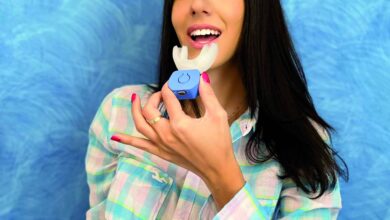